I have seen some delay and others problem for importing backup to word-press site by using the all in one WP Migration plugin as you can see here the process is stuck in the vps server : 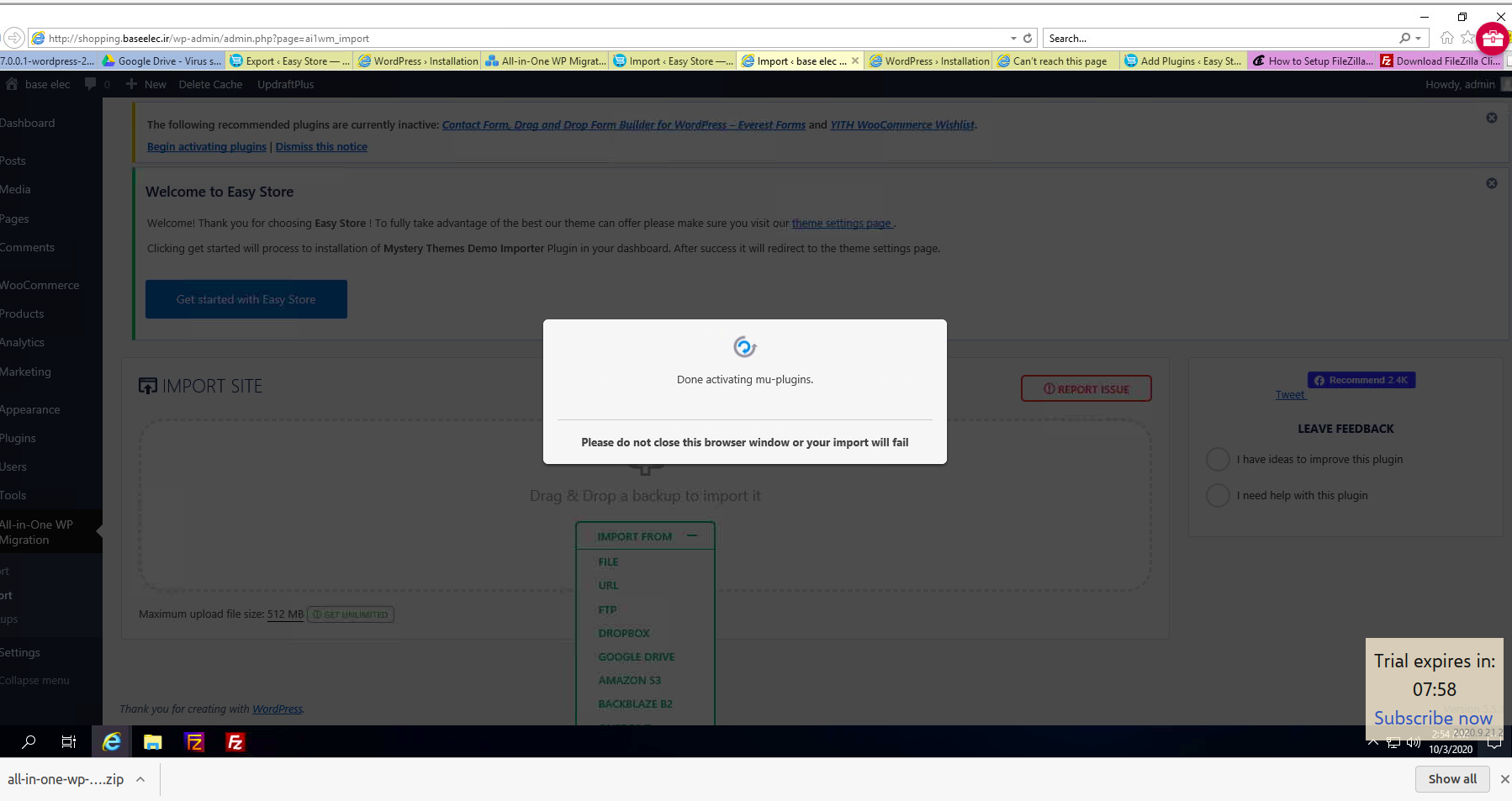 Which i want to have the backup file for running it at the future without needs to upload it to the webhost server again.
The file has been created by that plugin and could be seen here: 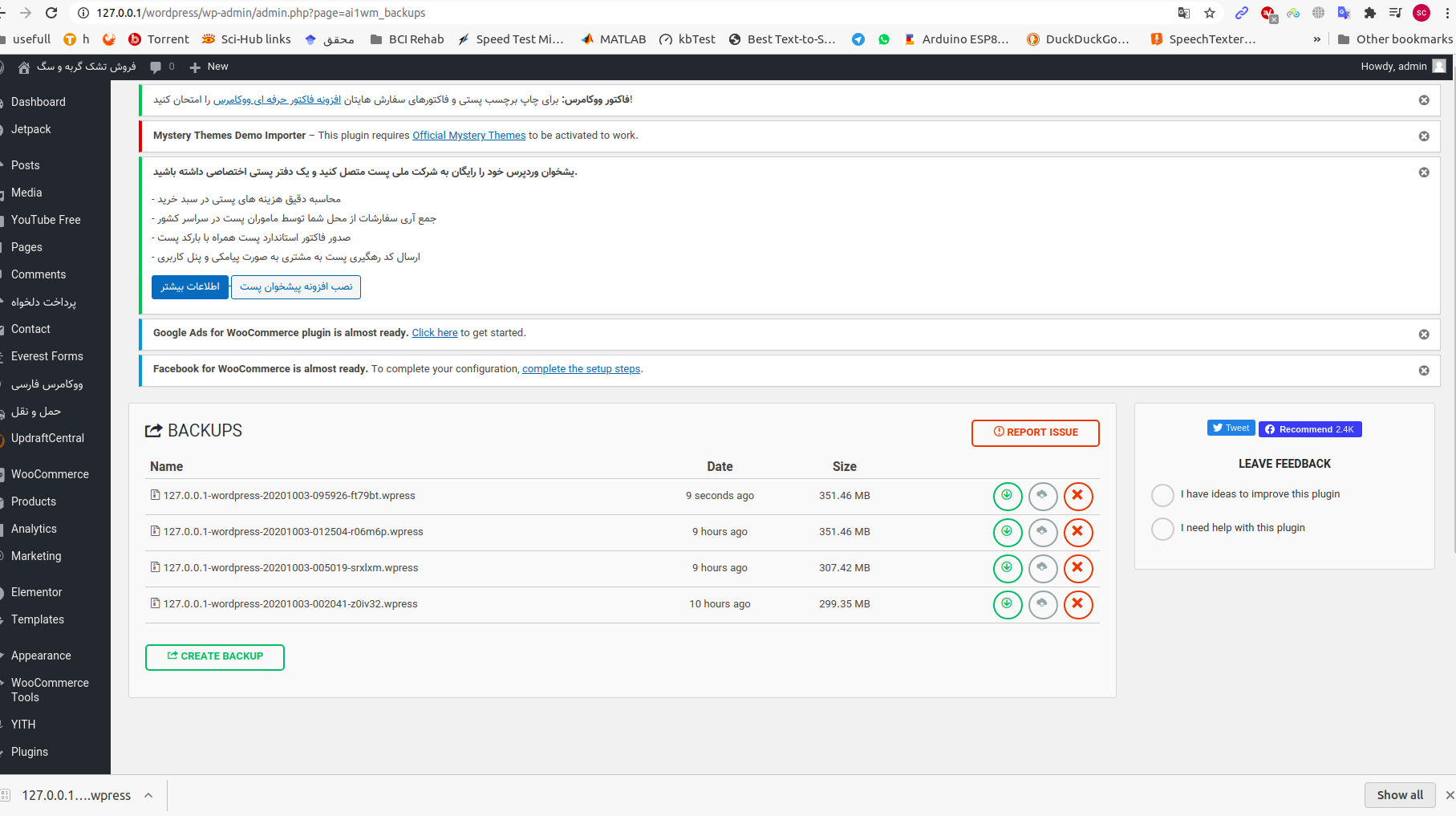 And because of fail in importing the backup the site had been reset and the imported file don’t show in the backup list at mirror site as you can see here: 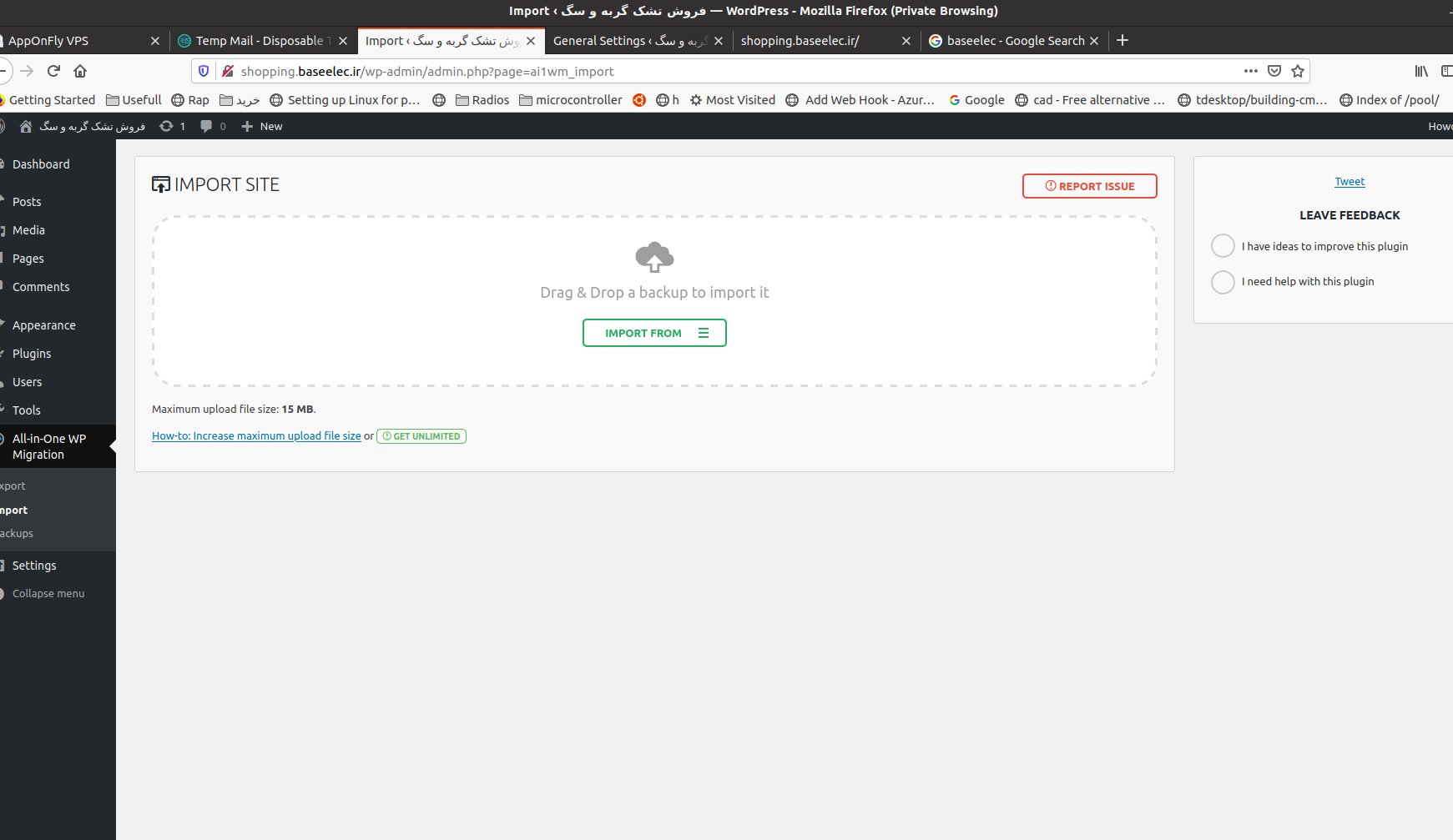 So how could I reach the imported file after failing in enabling the modules and …? Also, dose any other plugins exist which save and show the imported zip backup after fail in mirroring entire site?

You must login or register to add a new answer .